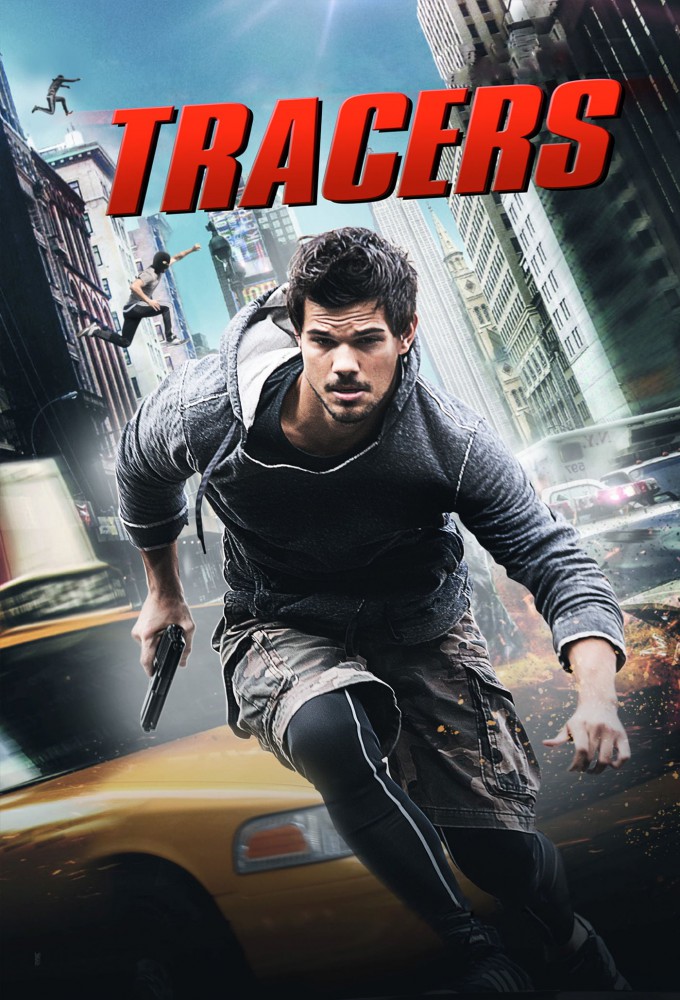 Cam (Taylor Lautner) is a bike messenger in New York City struggling to make ends meet. He rents from a woman, Angie, and her young son. He is accosted by thugs who warn that he has missed two payments on a $15,000 loan to the Tong. After he crashes his bike when a stranger named Nikki (Marie Avgeropoulos) lands on him, he becomes intent on finding her. Intrigued by the leaps, bounds and physical prowess of parkour (or "tracing") demonstrated by her and her friends, Cam begins practicing and training. After a particularly daring stunt proves his abilities, Cam is introduced to her crew, a team that uses parkour to pull off heists.

END_OF_DOCUMENT_TOKEN_TO_BE_REPLACED 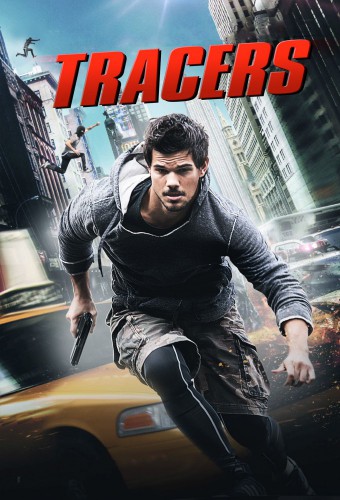 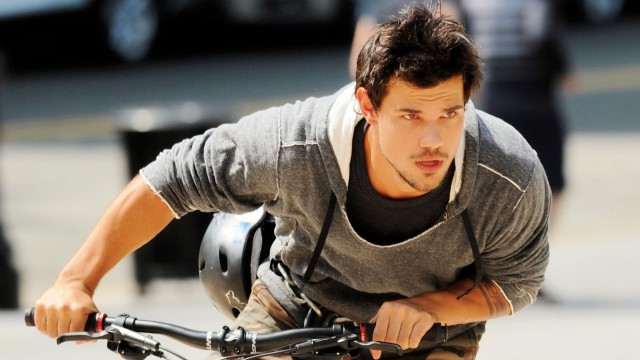