Some of Charlotte’s most infamous murders will be examined in the upcoming season of the Investigation Discovery true crime series “Homicide City.”The six episode season, which premieres Tuesday night at 9, features current Charlotte-Mecklenburg Sheriff Garry McFadden, a former Charlotte-Mecklenburg Police Department homicide detective. McFadden appears in the “Homicide City” episodes along with members of the CMPD Homicide Division to present the cases and break down how the perpetrators were caught. 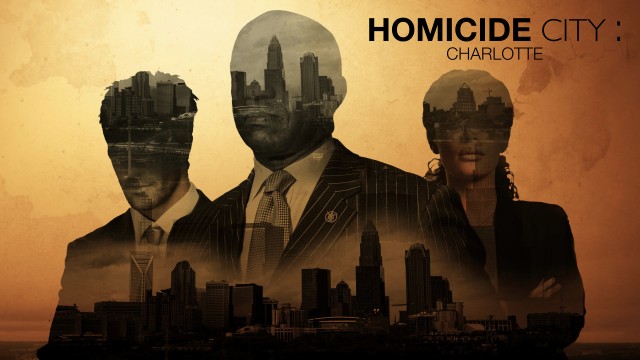 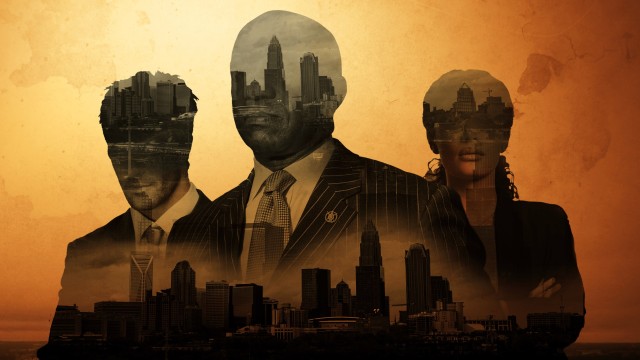 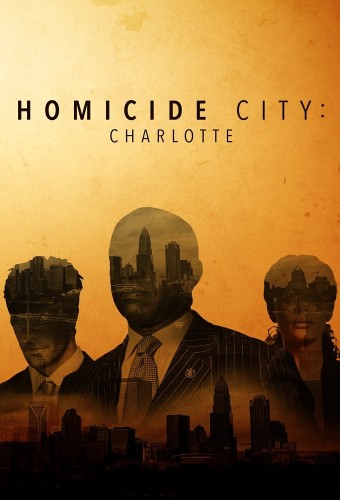 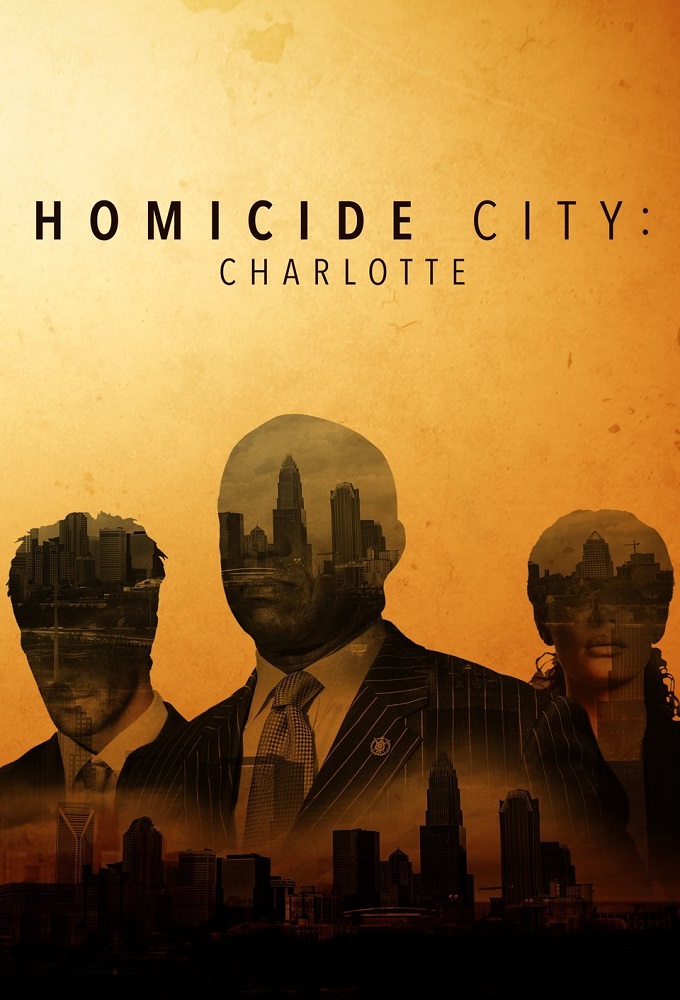