After paranoid schizophrenic Thomas Birdsey has a violent public breakdown, Dominick Birdsey finds himself stepping up to defend his identical twin brother in unexpected ways. As he navigates the fallout of Thomas’ actions, Dominick reflects on their childhood growing up under the tyrannical rule of their volatile step-father, Ray, and their persistent desire to know the identity of their biological father. Dominick crosses paths with the prickly Nedra Frank as he attempts to have his grandfather’s manuscript translated from Italian into English as a gift for his ailing mother. 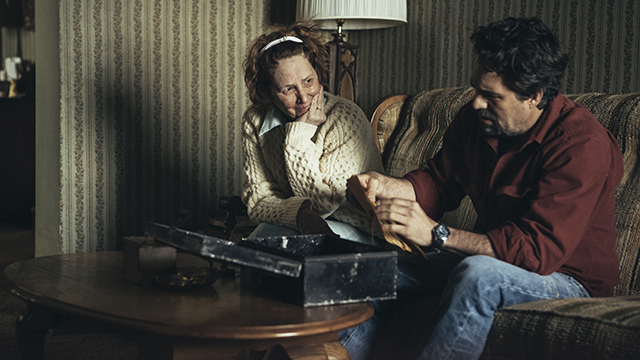