Led by a hot-shot young "natural", nine young women defy the male-dominated tradition of Japanese sports... not to create a League of their own, but to take on the boys on their own artificial turf and prove there's nothing a man can do that a woman can’t do just as well! The hallowed stadiums of Japanese baseball become a battlefield as the bats crack, the sweat flies and every hard-earned run becomes another step in the long road-trip to victory! Sizzling sports action and gripping drama intertwine as nine young women come together in the heat of athletic competition to become the Princess Nine! 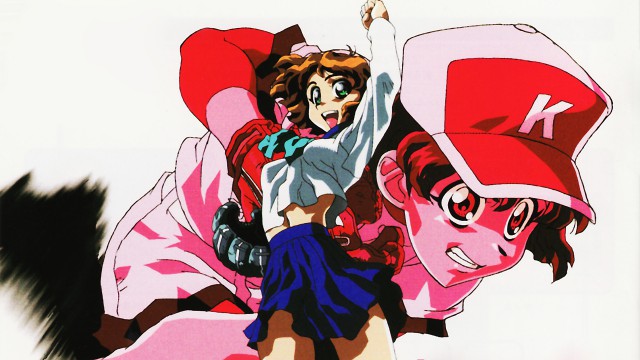 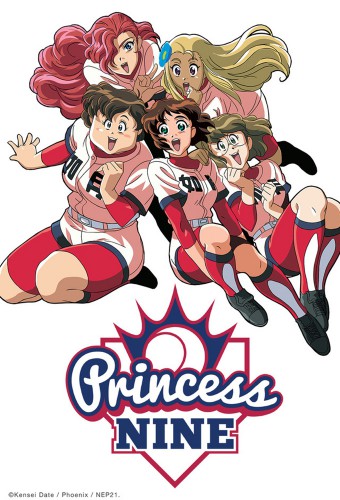 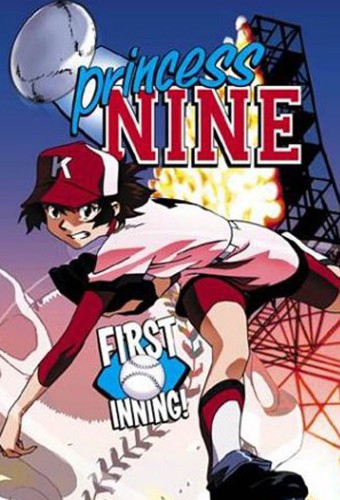 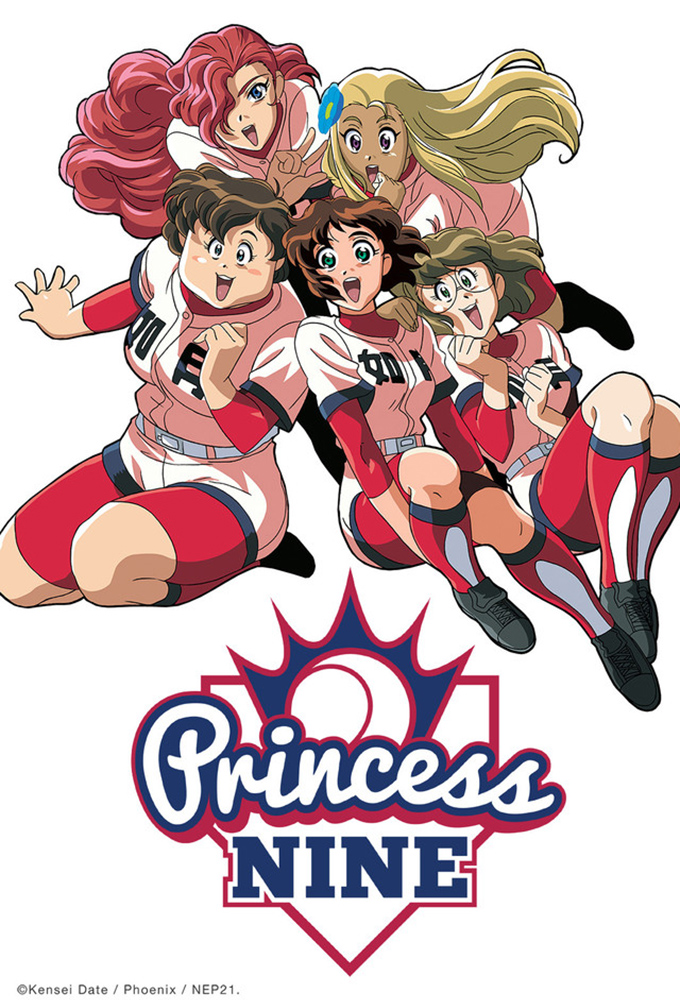