Fish in a Barrel

When the body of an 11-year-old boy is found in the Georgia woods, detective Ralph Anderson launches an investigation into the gruesome murder. With eyewitnesses and physical evidence pointing to local teacher and baseball coach Terry Maitland, Ralph makes a very public arrest but is perplexed by Terry's seeming indifference to hiding his crime. After Terry's wife Glory calls their attorney Howie Salomon for assistance, a bewildered Terry produces an ironclad alibi during interrogation. Meanwhile, Howie calls in his PI Alec Pelley to look into Terry's side of the story. 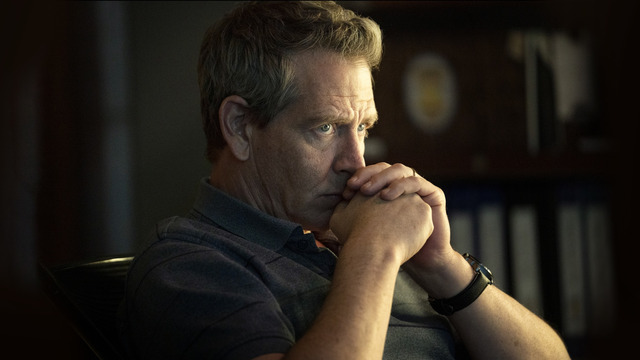